F*ck You, Your Honor is a satirical literary novel about a low-end attorney and real estate broker who is ordered by a judge to write a book to save his law license. 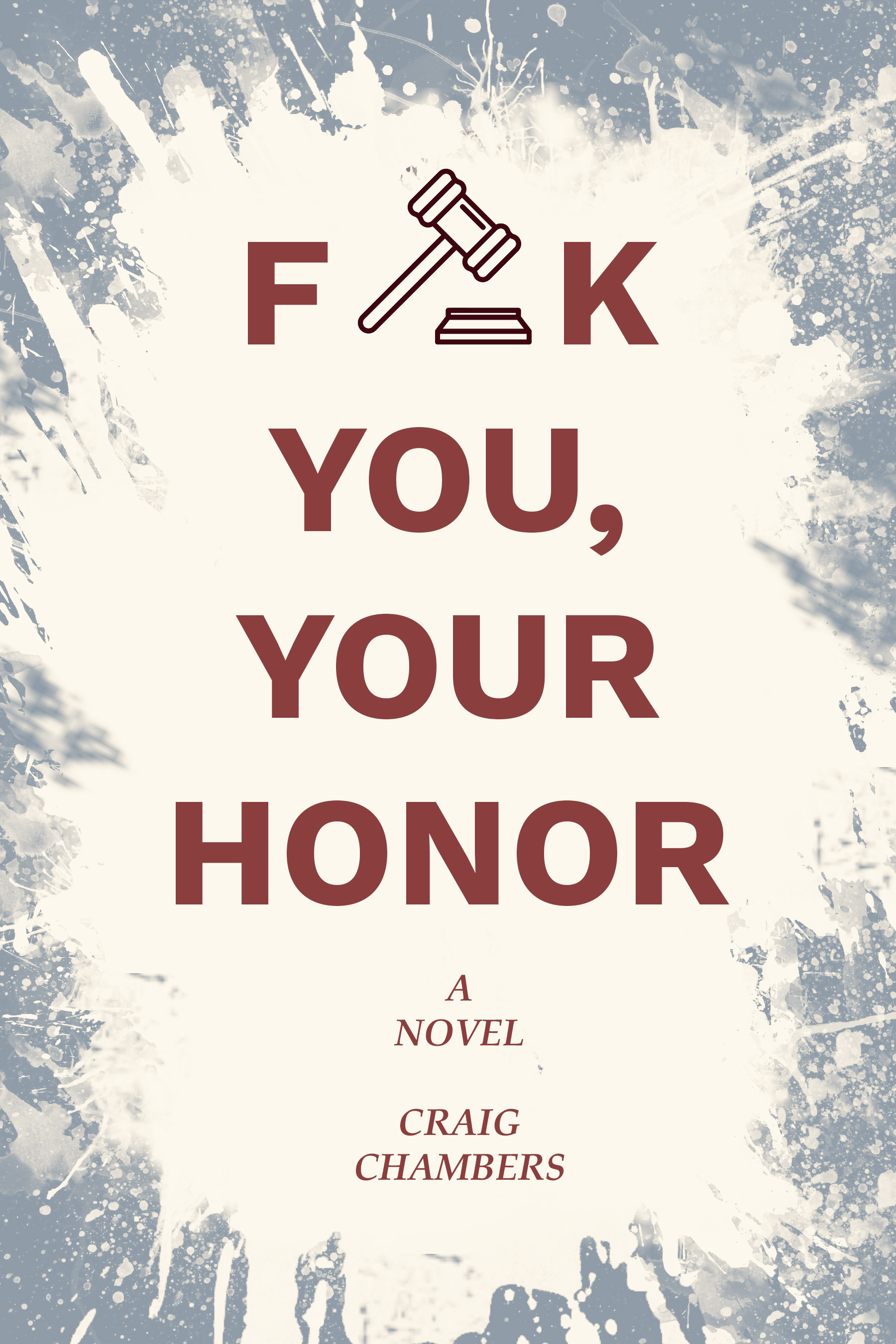 F*ck You, Your Honor is a satirical literary novel about a low-end attorney and real estate broker who is ordered by a judge to write a book to save his law license.
AmazonGoodReadsBarnes & Noble

Fuck You, Your Honor

Attorney Darwyn “Wyn” VanWye is down on his luck. He squats in a foreclosed government-owned HUD home and conducts his law practice over his smart phone from a sports bar.

While attempting to reconcile with Amalia, his Argentine ex-wife, so his excessive alimony payments can be terminated, Judge Solomon arbitrarily sanctions him for misconduct. Instead of a fine or jail time, the judge sentences him to write a sixty-five thousand word book about the “dignity and integrity” of the legal system. Wyn believes the judge is out to get him.

After resisting the order, this is the book Wyn writes to hopefully save his law license. Will he succeed in placating the judge and winning back his ex-wife? 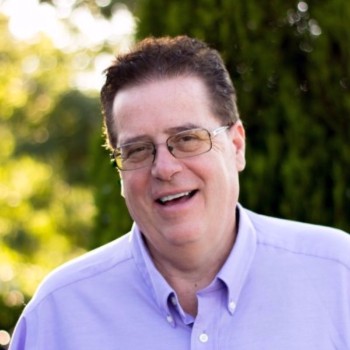 Craig Chambers has a literature degree, a law degree and a real estate broker’s license. Listening to his mom when she said “write about what you know,” Chambers writes about relationships in the 80’s, selling real estate, and the low-end practice of law. He resides with his wife in Littleton, Colorado.

REVIEWS OF F*CK YOU, YOUR HONOR

"An unusual blend of political and legal satire offering thought-provoking insights into legal systems... Readers who want an out-of-the-box production that doesn't neatly fall into a particular genre but which subtly and effectively lambastes the ironies and inconsistencies of legal process will find much to enjoy in F*ck You, Your Honor, a sterling and lovely, vivid portrait of the transformative experiences of lawyers, law school grads, and obstacles to the pursuits of wealth and happiness."

“If your father was a lawyer, or you thought about law school or if you have served on a jury or have been served with a legal paper, you should give the book a try. You might learn something and you will likely enjoy it.”

“The main character, Daryl “Wyn” VanWye, is an attorney and real estate broker, as self-unaware and ill-fit in his own life as Salinger’s Holden Caulfield or Ignatius J. Reilly from Toole’s “Confederacy of Dunces” . . . Even as we laugh and cringe at Wyn, there is something in this story which allows us to see that the mote in our neighbor’s eye really is the beam in our own.”

"Readers interested in satire and those who enjoy a touch of schadenfreude are likely to find this an enjoyable read."

"Just when you think this is a man who really should be punished for breaking laws, he shows you a kinder, more conscientious side. He believes in free first appointments for potential clients and even does pro bono work for friends. There is more to him than even he realizes. When he finally accepts the fact that he must complete this assignment to avoid losing his practice, what results is a book that is funny and poignant and does more than fulfilling the requirements of the sentence. One can't help but cheer for VanWye! -

"The book is both ha-ha funny and funny uh-oh. Chambers is great with both internal and external dialog, with well-rounded characters and settings, making F*ck You an easy, funny book. And along the way, you are introduced to some of the intricacies of the legal system and courtroom processes."

Better than My Cousin Vinny, which I also Love

"Having quit my sixteen-year litigation practice some years ago, and having watched My Cousin Vinny for the second time last week, I was ready to read Chambers's FYYH. Delicious material. I've gotten continuing legal education credit for studying parts of Vinny; its prosecutor's opening statement, for instance, is a textbook example of how to conduct one. Chambers's book is equally realistic, and equally funny, too. For instance, when Darwyn visits his Judge-Judy-watching mother and has her question his legal bonafides because he questions the TV judge's rulings, he experiences something lawyers commonly experience with at least one member of their family. Chambers, of course, is a lawyer, so he gets it right. He's a hilarious writer, too, so he makes it painfully funny for Darwyn.

The book moves along well. It reads out loud well, too; I just read two chapters to my mother, whom I'm visiting (though without the TV courtroom on in the background), and we both laughed out loud a great deal. FYYH helps me laugh at the nightmares I wake from as a former lawyer. Thank God Vinny and Darwyn have lived them so I can laugh at them and, one day perhaps, put it all to bed."

This fictional account of an attorney trying to regain the love of his life while being given a harsh sentence ...

"Craig Chambers demonstrates a writing style that makes it hard to put the book down once you start reading it. This fictional account of an attorney trying to regain the love of his life while being given a harsh sentence by a judge to write a book. So his life is a mess while he contemplates what he is going to do about regaining his wife and satisfying a judge bent on revenge. Throughout the book, the author goes through actual cases that he has defended which is very interesting to see how our legal system really works.

“I was trying to decide if the author was the lawyer in question, hiding behind fiction, or of it was a bit of meta humor pulling my leg. Ultimately, it doesn’t matter, it was a good book that I enjoyed reading and have no problem recommending it to others. . . I would say that the book felt as if there was a bit of truth in it, and it makes me want to avoid ever having to deal with the justice system in a personal manner, and even less with lawyers for any reason.”

"Smartly done and full of the author's own experience, this book is worth reading to the end and when you get there it will be too soon. Mostly humorous, from time to time you will hear the author lament the humanity of the law itself. Climb aboard the trolley and watch the law at work. This ride is well worth the nickel."